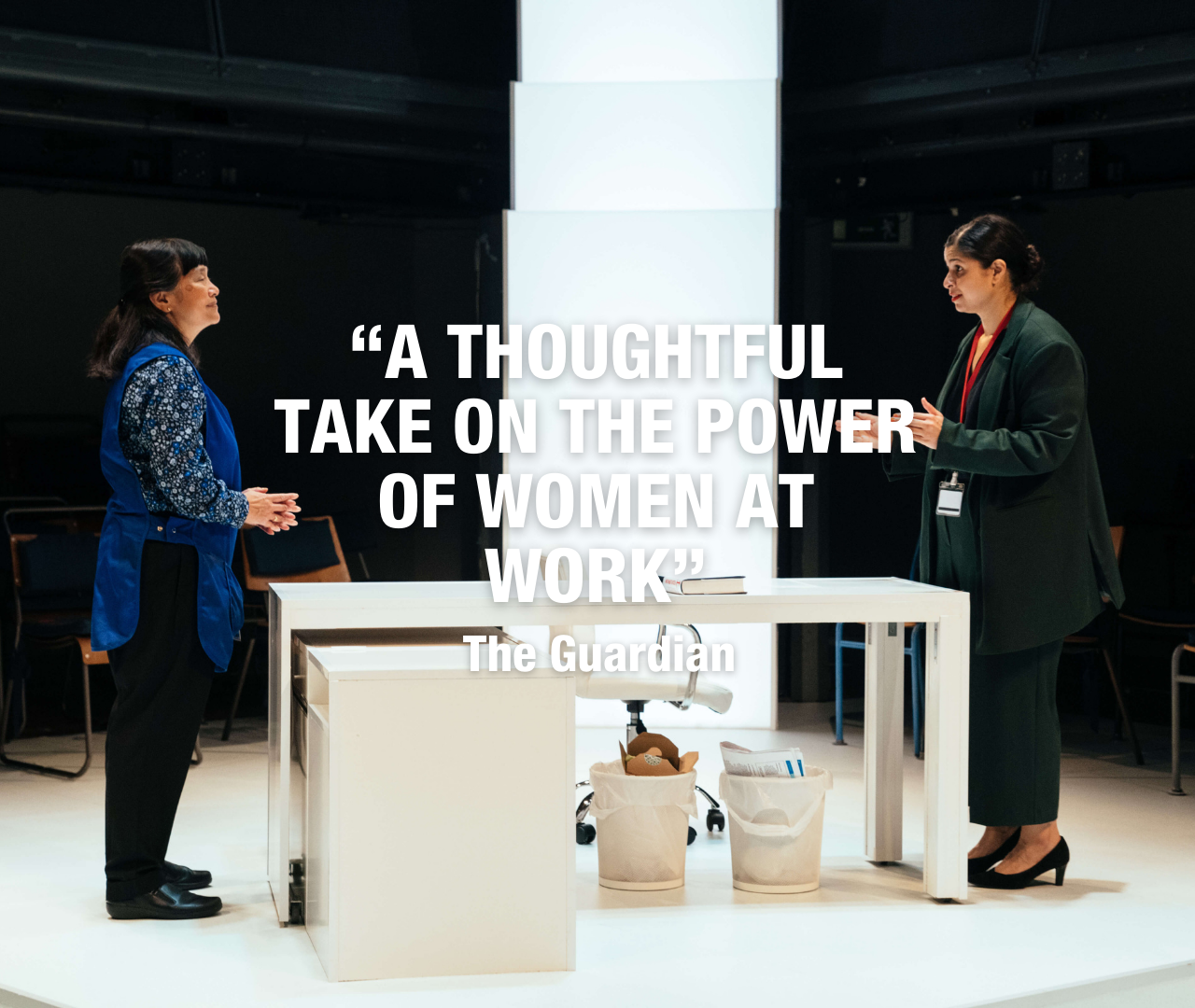 RICE will visit venues from Plymouth to Newcastle, via Liverpool, York, Oxford, Scarborough Sheffield and Manchester.

“A play that feels both ambitious and necessary” – The Stage

“Do see this work of understated virtuosity, rich in character, substance, a shape-shifting singularity” – Fringe Review

“A wickedly funny and surprisingly touching take on race, class and environmentalism” – East by South East

She’s close to sealing a contract with the Indian government, which would see her company take over India’s national rice distribution system.

A secret deal worth billions.

Working late nights in the office she encounters Yvette, an older Chinese migrant, who cleans up her mess.

Yvette has her own entrepreneurial ambitions, but her daughter faces court after participating in a protest against the unethical practices of a national supermarket chain.

The two form a powerful – if unlikely – bond as they navigate the complexities of their lives and the world at large.

“A heady broth of gender, generation and globalisation” Australian Stage.

Brimming with wickedly humorous observations on globalisation, politics and family, this is the UK premiere of a powerful new play from Asian-Australian writer Michele Lee, which has won numerous awards including the Australian Writers’ Guild Award for Best Original Stage Play.

RICE makes its UK premiere in this ATC co-production with the Orange Tree Theatre. 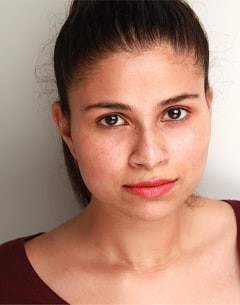 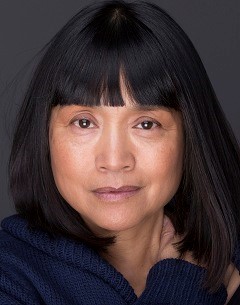 Photos of the cast of RICE: Zainab Hasan and Sarah Lam.

All photos by Helen Murray